Net Neutrality and the Open Internet 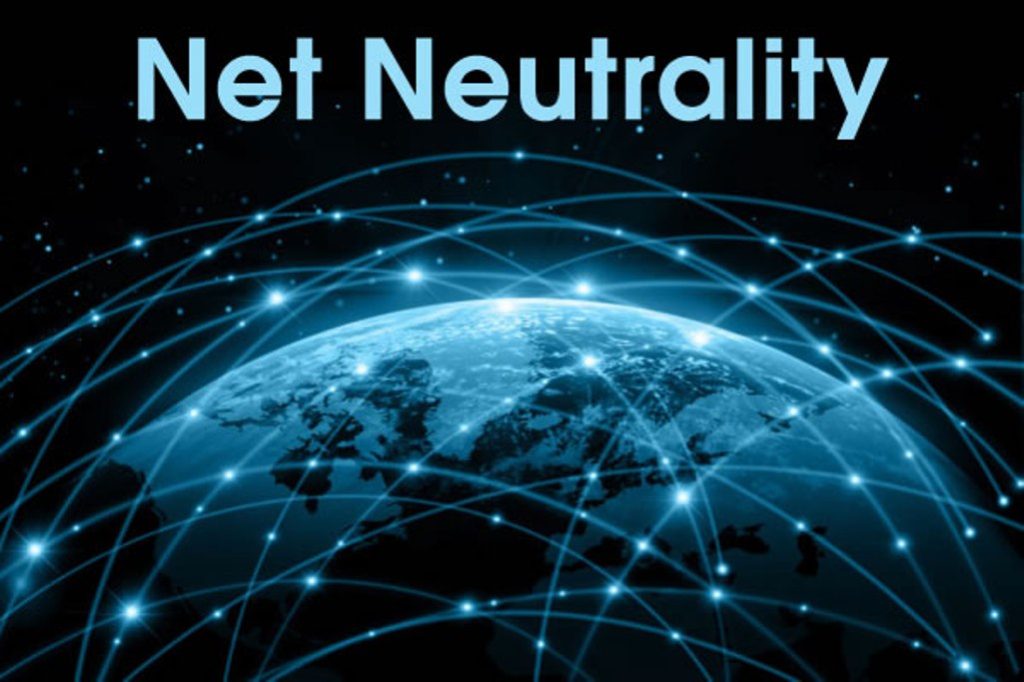 The concept of net neutrality has been a widely-debated one in tech circles. For some, it is a right and just practice which allows for a fair Internet among all users; for others, it is a nuisance whereby all web users are considered equal, irrespective of how often or rarely they go online. The stance adopted by an interested party generally owes to the role of their stakeholder involvement.

Irish Telecom attempts to simplify the net neutrality debate with this infographic, detailing its core principles, its key stakeholders and its main arguments for and against.